These are busy days for Runecast – on top of running the HCL beta and publishing a new vRO plugin, we are sponsoring 5 VMUG events within just 2 weeks – VMUG Stuttgart, Sydney UserCon, Toronto UserCon, Dutch UserCon and VMUG Scotland. As I am participating in 3 of those (Germany, Australia and Netherlands) I thought of sharing my experience.

After VMUG Stuttgart at the Castle of Strahlenburg last week, I made a quick stop in Frankfurt and am now headed to Sydney.

Next stop – VMUG Sydney UserCon where I was joined by our VP of Sales and Marketing and Sydney-based Ched Smokovic.

Australia is a strong market for Runecast and we have been sponsoring the local VMUG UserCons for the past few years. It was nice to get such a warm welcome by the VMUG leaders there. We do appreciate being part of the community. This year the venue was the Convention Center at the stunning Sydney Darling Harbour.

The venue was fantastic, although I do think bigger events like vForums or even VMworld would be more suitable for it. Although the attendance was reportedly good, I felt like the vendors hall was attended only at certain parts of the day, probably due to the sessions’ halls being a bit further away.

This actually gave us some time to mingle with fellow vendors. There could be some potential partnerships coming out of those. One interesting conversation I had was about the increasing readiness of IT teams to trust tools to make changes on their system – remediation actions for example. That’s what we have been hearing from our users as well, and the latest Runecast vRO plugin with auto-remediation workflows is an important step in that direction. Certainly, there would be many users who would rather only get the recommendations, so it is important to separate the two.

We were very excited to meet some of our current customers and prospects at the Runecast stand.

In fact, some of those prospects saw us a year ago and were interested to see Runecast Analyzer development progress. Come to think of it, since last year we released quite a lot of features – vSAN, NSX, Horizon support, PCI-DSS and HIPAA security compliance profiles, historical trending, a whole new UI and of course the most recent HCL and vRO auto-remediation workflows. I was very proud to demonstrate the impressive growth we’ve had in less than a year.

But some of the most useful discussions were around challenges IT teams have and how we can tackle them. These talks really help us prioritize our roadmap and even give us new ideas. At the end of the day, it’s all about solving real problems customers are experiencing. Stay tuned for some exciting features!

The day was packed with sessions, although I got to attend only a few of them.

The official part of the UserCon started with a recorded message by Sanjay Poonen who covered some of VMware’s priorities. He talked about providing the means to build a software-defined infrastructure for the Hybrid Cloud and mentioned the importance of technologies like NSX and Digital Workspace, as well as recent acquisitions CloudHealth and Heptio.

Chris Wolf’s opening keynote was a good refresher on VMware’s innovation engine and the process used to turn ideas into a commercial product. Big part of Chris’ focus is Edge computing and he came prepared with a couple of interesting demos. The demo with ESXi running on a Smart NIC was particularly impressive!

Mike Foley did the closing keynote where he covered a number of security topics and rightfully pointed out the increasing importance of the IT Security Architect career. Mike is the author of the VMware Security Hardening/Configuration Guides and mentioned the difference between security and compliance. He also said that compliance tools are frequently out-of-date. I can proudly say that Runecast Analyzer is a big exception here – the new Guides are part of Runecast Analyzer within days after the official release!

I managed to catch a part of Anthony Spiteri’s session too, covering Veeam Orchestration and Automation. I have seen versions of this session before form Anthony and Michael Cade and I see it evolved even more. Veeam’s massive success turned it almost into a commodity, so adding additional automation around it should be relevant for a large VMUG audience.

It was great catching up with Anthony afterwards and discussing the data protection landscape. Huge thanks to him for being one of the Runecast HCL Beta testers and posting a blog with his experience.

I was happy to chat with Alastair Cooke as well, especially around the increasingly popular world of AWS. I do hope to participate in some of the upcoming vBrownBags.

VMUG UserCon Sydney flew by and it was great being here, as always. Thanks to Ann, Claire and everyone else in the VMUG organization for making it happen.

Ched is now off to UserCon Melbourne, while I embarked on another long journey back to Amsterdam. The biggest and mightiest of UserCons is upon us – VMUG UserCon Netherlands. 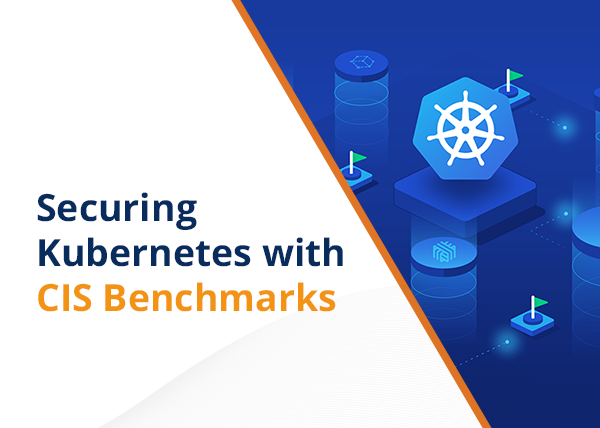 Learn more about securing your Kubernetes images, containers, clusters and nodes with the Runecast platform.