The VCS campus comprises 166 acres and offers students 32 after-school clubs in the high school alone. From the class of 2019, 98% of students graduated with a Regents Diploma, while 63% earned the higher Regents Diploma with Advanced Designation.

For this case study, we spoke with VCS Director of Computer Services David Henderson, who is responsible for the district’s VMware infrastructure.

According to Mr. Henderson, a major concern was “not knowing whether their VMWare environment had any misconfiguration issues or security vulnerabilities.

Deploying and running Runecast Analyzer in VCS’s environment only took about 90 minutes, which included implementation of recurring (proactive) driver incompatibility updates and removed the need to manually ‘stay current’ with VMware updates. Additionally, it gave VCS the ability to quickly and easily pinpoint and remediate any potentially disastrous security vulnerabilities, followed by a one-click re-analysis of the environment post-remediation.

Within the first few months of using Runecast Analyzer, VCS proactively identified and fixed more than 20 critical issues in their environment. As VMware has continued to update ESXi, VMwareTools, and Horizon, Mr. Henderson said that, “Runecast has kept pace identifying additional vulnerabilities.

”In addition to multiple outdated driver and misconfiguration issues, Runecast Analyzer showed VCS many improvements that could be made to strengthen security for the network.

VCS now has an all-encompassing view of hardware driver, firmware, and bios incompatibilities, as well as the ability to view vulnerabilities and potential risks in both virtual server and virtual desktop environments.

According to Mr. Henderson, “It comes down to what you don’t know, you don’t know. I had a purple screen of death on one of my hosts several weeks before using Runecast. I had no idea what caused it. I looked at Runecast Analyzer, and it identified that I was running a NIC driver that was buggy with the symptom being a purple screen. I updated the driver on all of my hosts and have not had the issue since.” 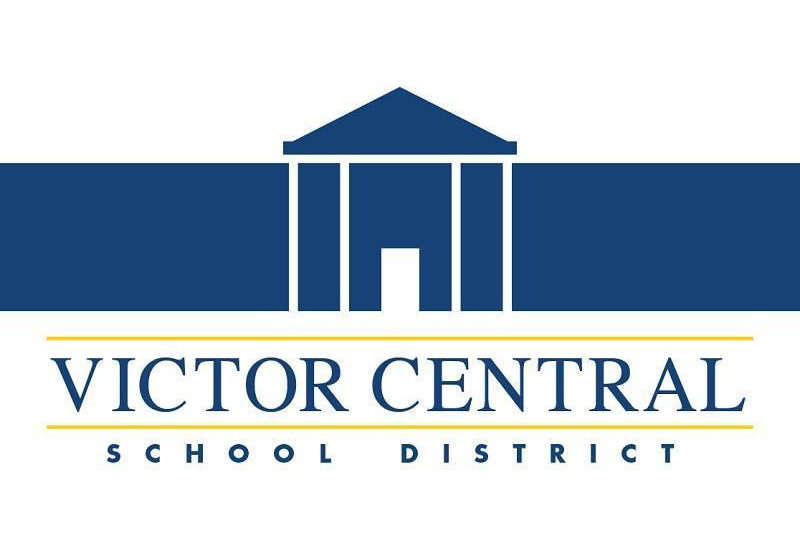 “We did not see anything else on the market that could do what Runecast does. We downloaded the product, installed it, ran it and immediately realized the value in having such a tool.”

Become our next customer success story

Want to see what Runecast Analyzer can do for your specific needs?
Get in touch