Microsoft fixed 98 security flaws in its first Patch Tuesday of 2023, including one that’s already been exploited and another listed as publicly known. 11 Common Vulnerabilities and Exposures (CVEs) were rated critical, meaning they could be exploited by malware or malicious actors to seize remote control over vulnerable Windows systems, with little or no help required from users. Such a large volume of patches is unusual for a January release, but we are seeing a trend of  vulnerabilities increasing with every release.

Windows 7, Windows Server 2008, and Windows Server 2008 R2 have reached the end of their Extended support from Microsoft, meaning the company will no longer provide frequent updates or security patches for these operating systems. This means that users of these systems will no longer be protected against new security vulnerabilities and may be at increased risk of malware and further cyber attacks.

Microsoft has offered several options for those looking to switch from Windows 7, depending on hardware capabilities and limitations.

At Runecast we ensure that all the operating systems vulnerabilities are covered, so you can focus on mitigating threats and ensuring your system is running safe and secure. We keep you updated about the latest vulnerabilities, exploits and security research and pride ourselves on responding quickly and decisively to key news in the IT Security and Operations spaces.

Detect and assess risks and be fully compliant in minutes. 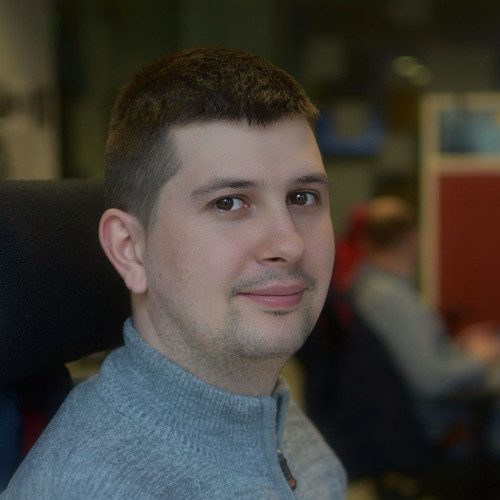 Adrian is Windows Security Researcher at Runecast and an IT enthusiast with over 10 years of experience. He has worked as a Network and Systems Administrator for various companies and sectors, involved in complex projects starting from infrastructure planning, implementation, troubleshooting and continuous improvement processes.

In the last few years, Adrian has been involved in cyber-security projects, working with multiple tools for vulnerability management, compliance, IDS/IPS, GDPR compliance and infrastructure monitoring against cyber-attacks.